I am very new to voice over and was so impressed with your product. I couldn’t believe I won the hanging booth, Michael told VocalBoothToGo.com. I live on the gulf coast, 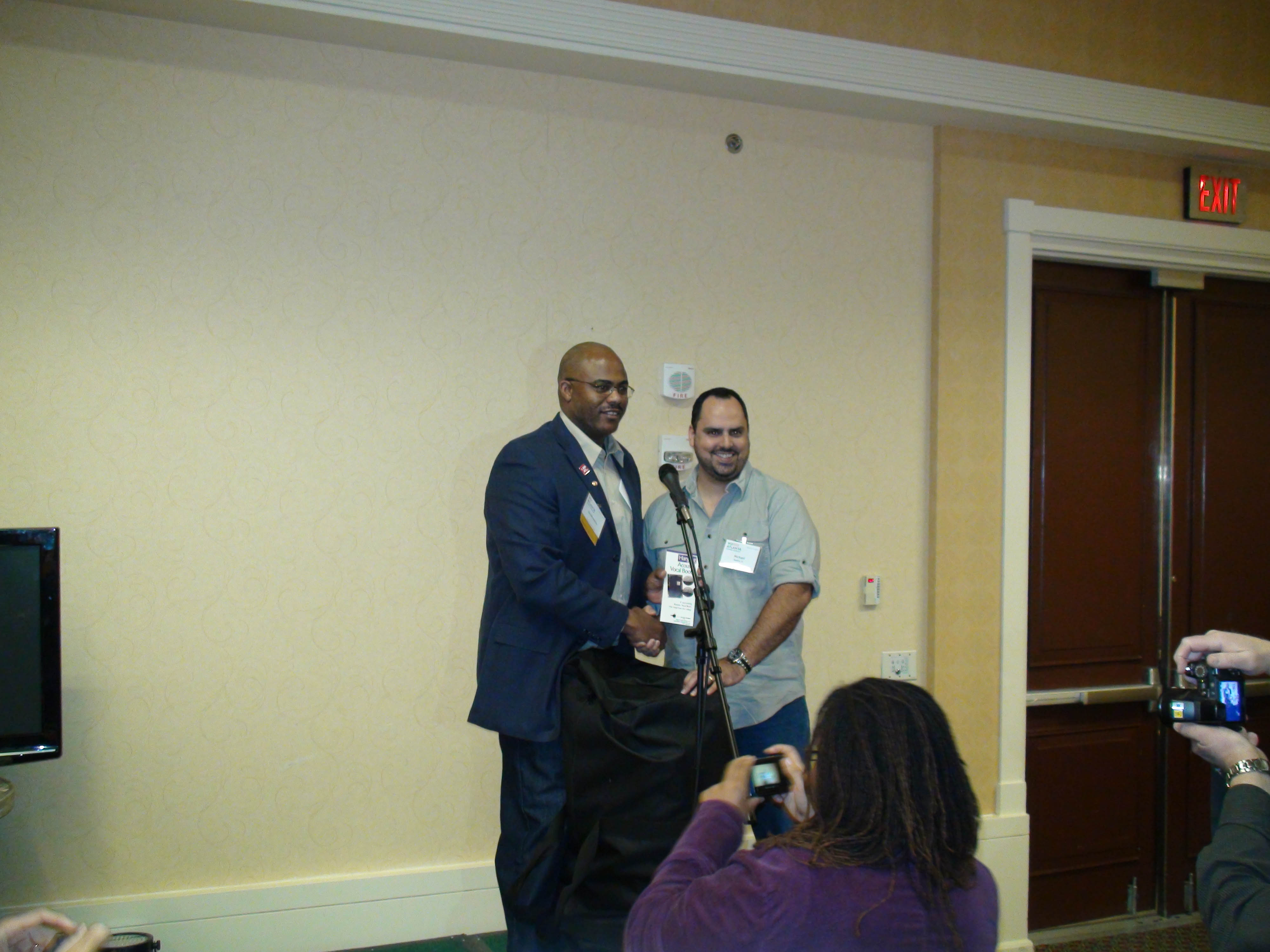 and there isn’t access to many studios so I was trying to make my own in my home. The hanging booth will instantly improve on the quality of my recordings.

“Than you so much for the Carry-On Vocal Booth Pro!” Nazia later tweeted to VocalBoothToGo.com and her followers.

embled and dissembled, voice actors reacted with “wow and I want one, mine takes forever.”

Last year, VocalBoothToGo.comâs space saving vocal booths and Producer’s Choice Sound Blankets received raving reviews from VOICE2012 participants in California. The company continues to the voice over industry with updated designs and newer approaches to their products. VocalBoothToGo.com will be sponsoring Voices.com VoiceWorld conference in Toronto, Canada, May 3 and 4, 2013, and plan to have many of its vocal booths on display.

These types of educational and networking conferences present the opportunity for VocalBoothToGo.com to demonstrate the true portability and mobility of their vocal booths since all of their vocal booths can be transported as well as assembled and dissembled in such a short time. The conferences also is a chance for voice actors to see the products in-person and find out which vocal booth fits their personal soundproofing or acoustic room treatment needs.