Rob Paulsen, VoxyLadies Gets A Closer Look At Vocal Booths During Robapalooza 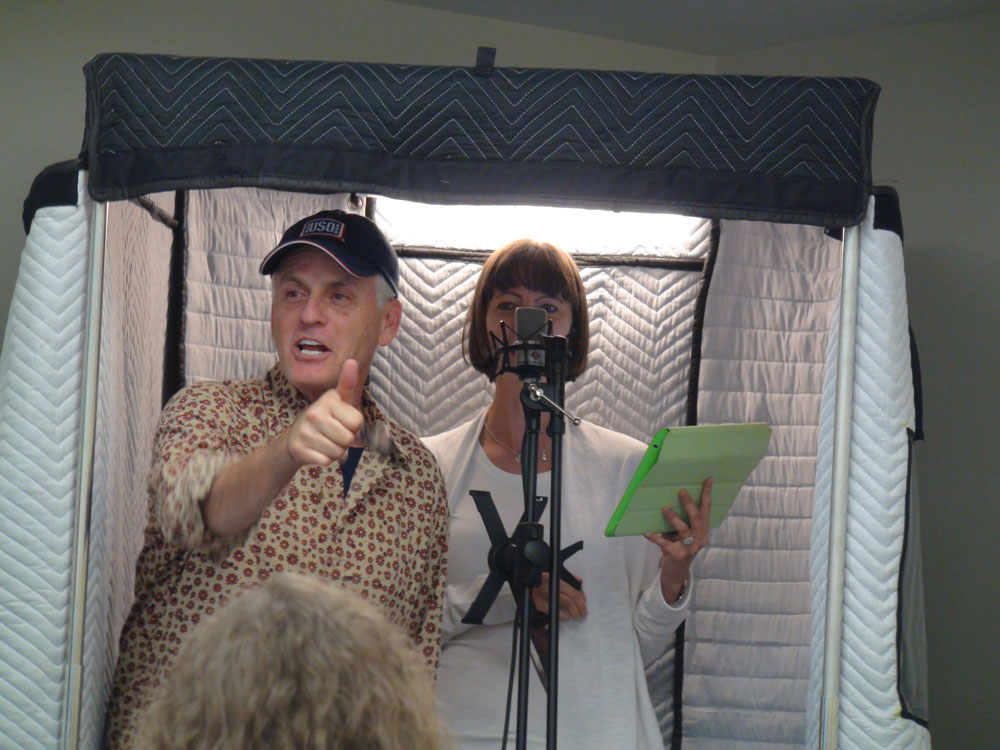 VocalBoothToGo joined the VoxyLadies during Robapalooza, held at The National Press Club in Washington, DC, in early August to give voice over talent a chance to see and use the vocal booths during the event.

Hosted by the VoxyLadies, Robapalooza was a Voice Over Intensive workshop featuring Rob Paulsen, one of the VO industry’s top animation pros and an Emmy Award winner. Rob shared his expertise and insights with voice over actors from across the country.

“Your products are AMAZING!” Rob told VocalBoothToGo. “Thanks so much for helping out. The workshop would’ve been nothing without you. :-)”

Both vocal booths were set-up in minutes during the event and gave the attendees the opportunity to conduct voice overs in the acoustic vocal booth and then get a personal review from Rob. 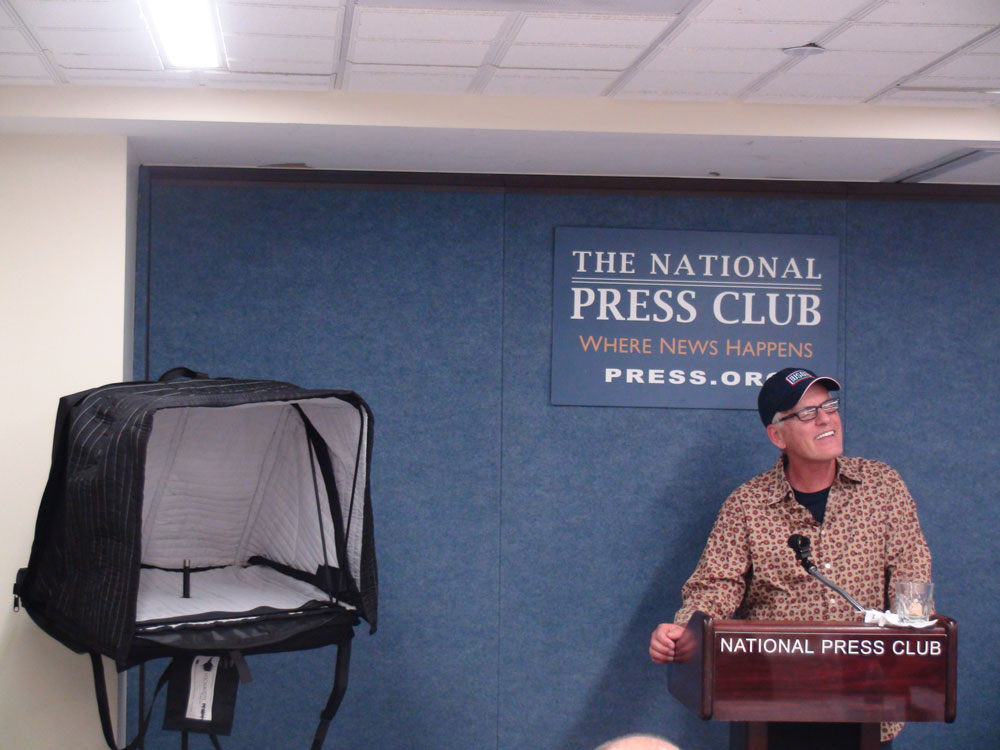 The 3 x 3 Acoustic Vocal Booth comfortably holds one or two people but the workshop truly showed how large this mobile booth actually is. A large group of voice actors gathered in the 3 x 3 for a photo opportunity.

“Thank you SO MUCH VocalBoothToGo & Sennheiser USA for making last night’s Robapalooza event at the The National Press Club a SMASHING SUCCESS!!  said Lisa Biggs, founder of VoxyLadies. 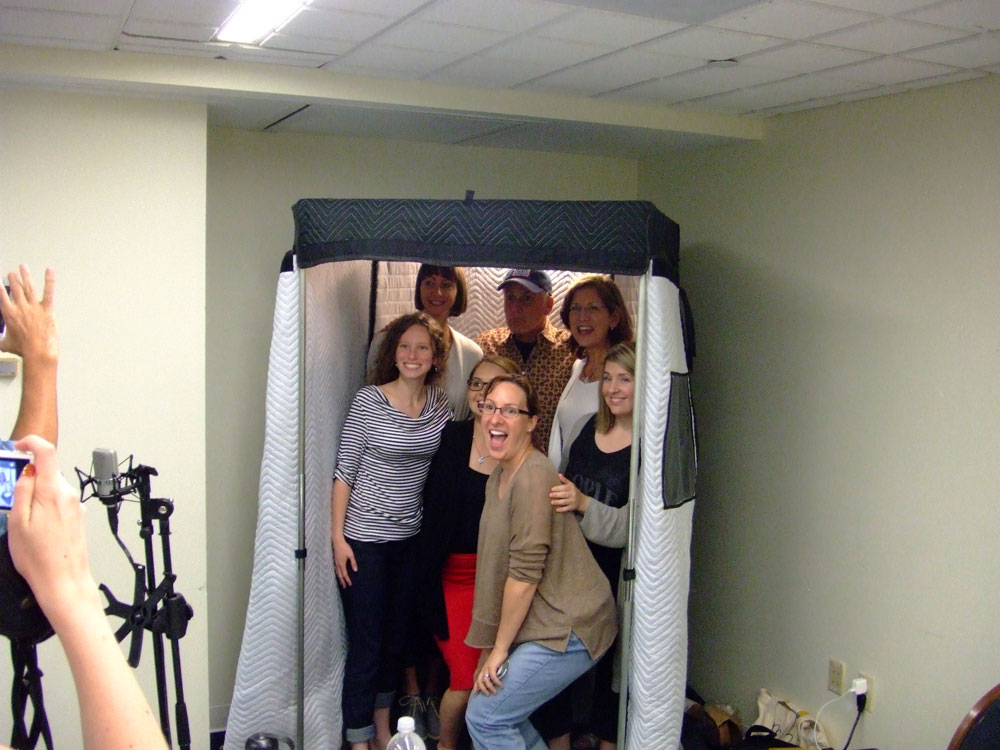